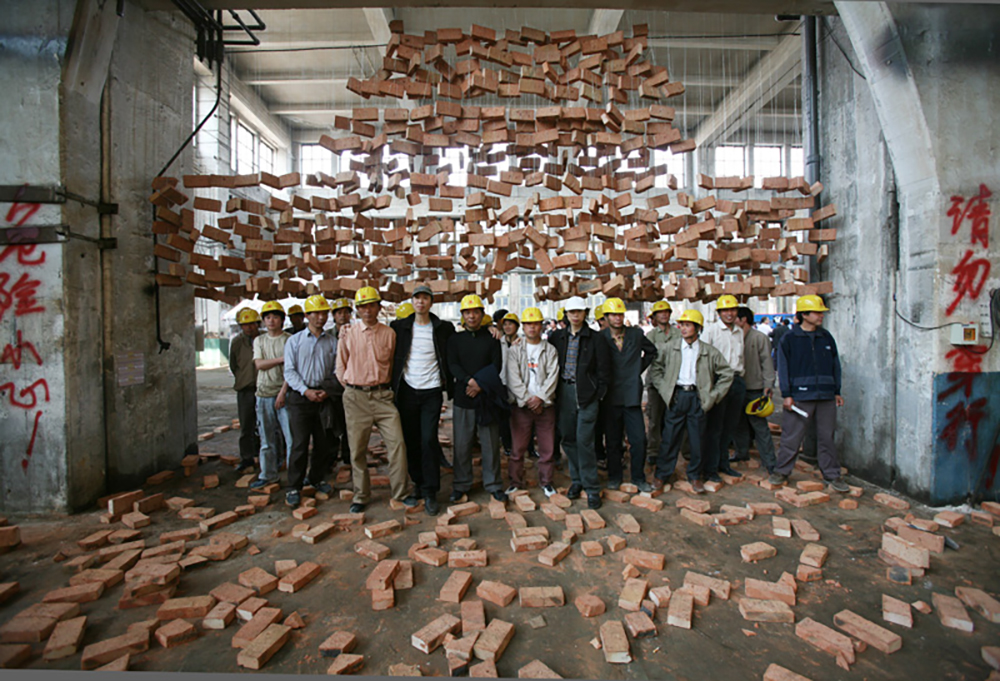 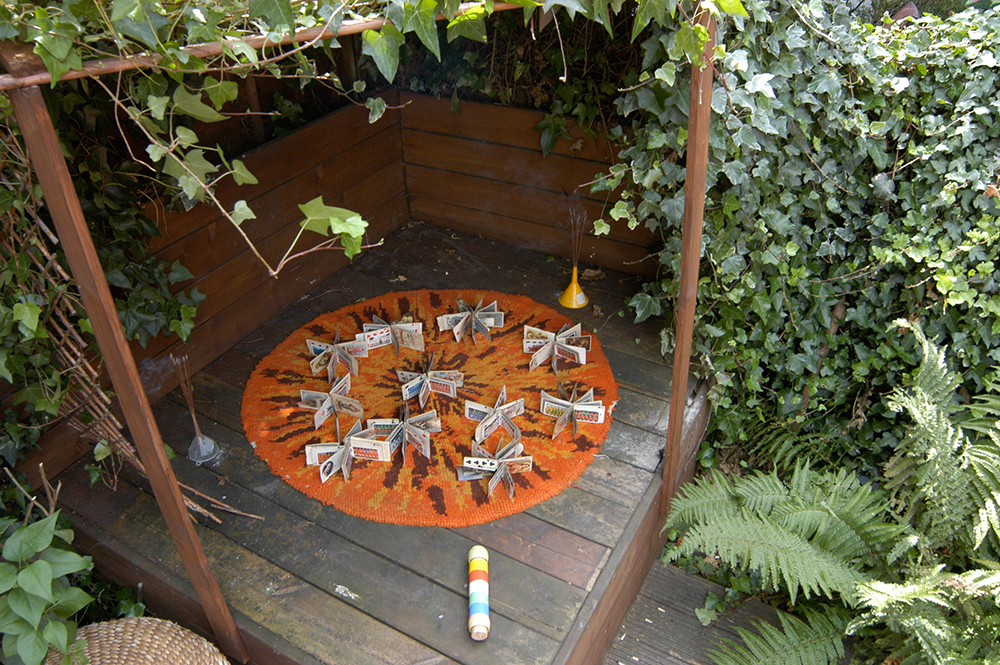 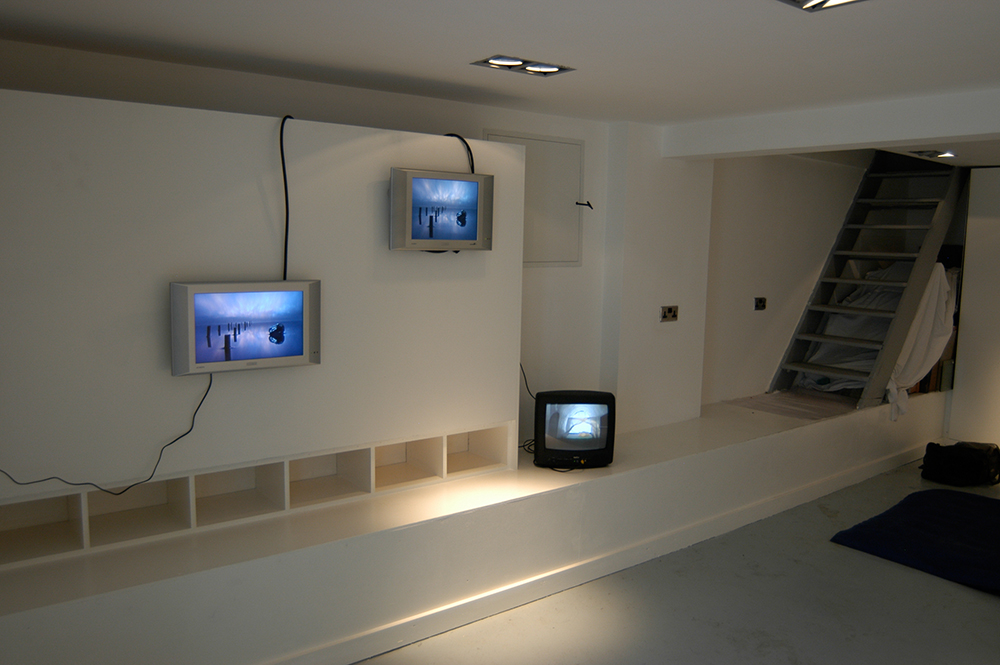 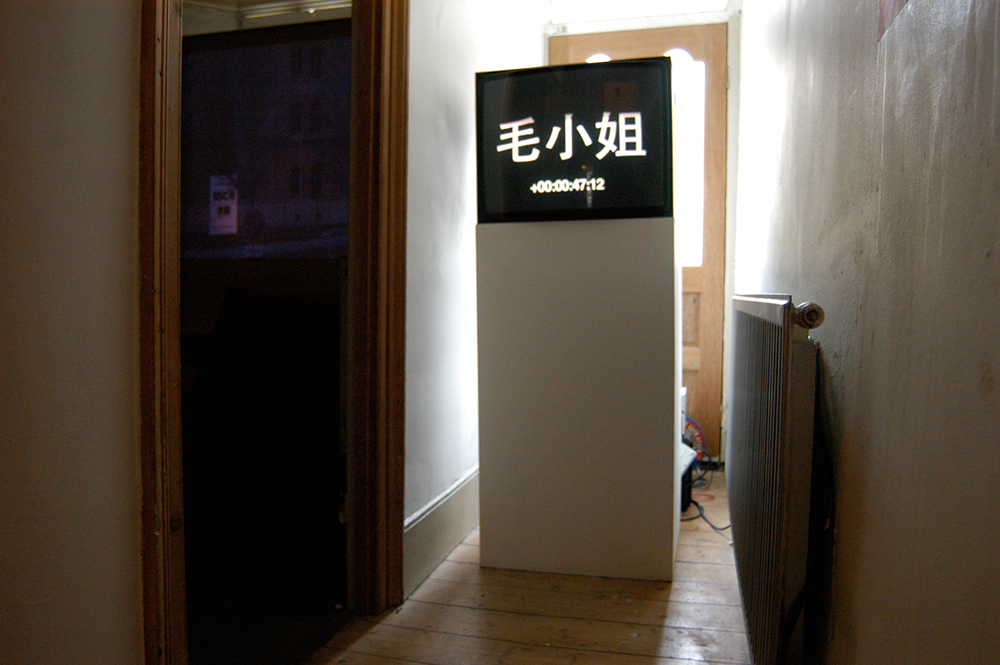 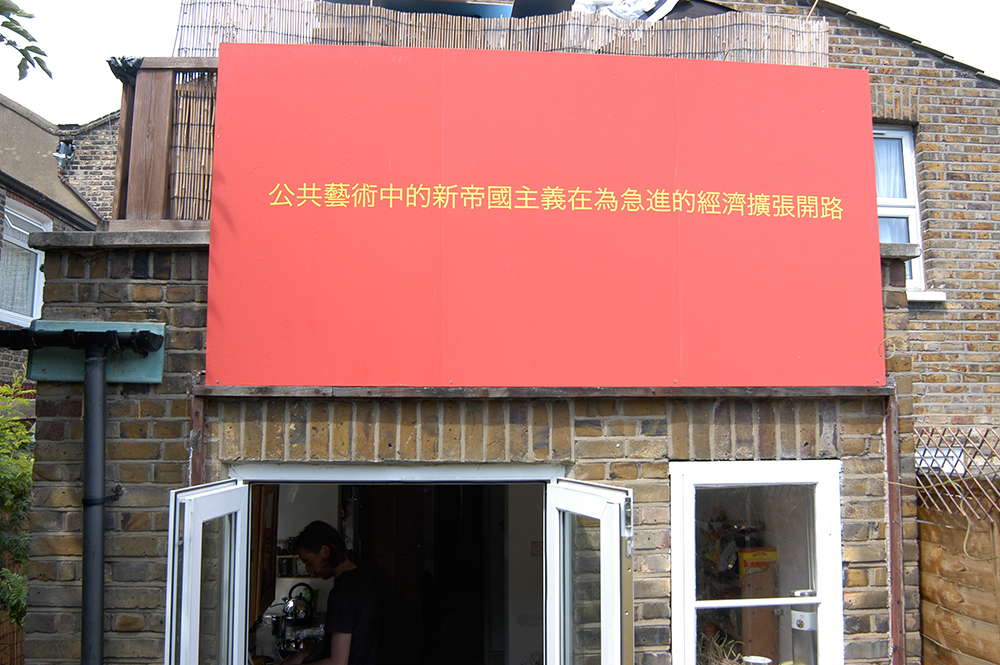 Miss Mao was a group exhibition curated by Helen Marshall, Fei Fei Lu & David Goldenberg. It took place in 2006 and celebrated the inauguration and opening of Helen’s House with a unique and diverse international collaboration. The exhibition marked the beginning of a new dialogue and debate between artists and curators examining modes and myths in an information driven age.

The catalyst for the show, the Gao Brother’s scupture ‘MissMao’ is given it’s virgin title as the result of the show and for the first time, is seen here for the first time outside China. ‘MissMao’ is one of a series of red, silver, gold and white idols originally made in mud before being cast in fibreglass, and ranges in size from 2-20 feet high. Prior to its journey to Europe, it was shrouded in sack-cloth to avoid confiscation during police inspections. In fact, until 2003 the Gao Brothers themselves were on a government blacklist and unable to leave China. In recent years, Gao Zhen, 50, and Gao Qiang, 44, both from Shandong Province, are part of a new wave of Chinese artists showing at an international level. Gao Brothers site.

Due to censorship laws in contemporary China, and as a response to cultural sensitivities, the exhibition was prohibited by the chinese authorities and did not take place in Beijing.